​Ability vs Skill in Sports and Life 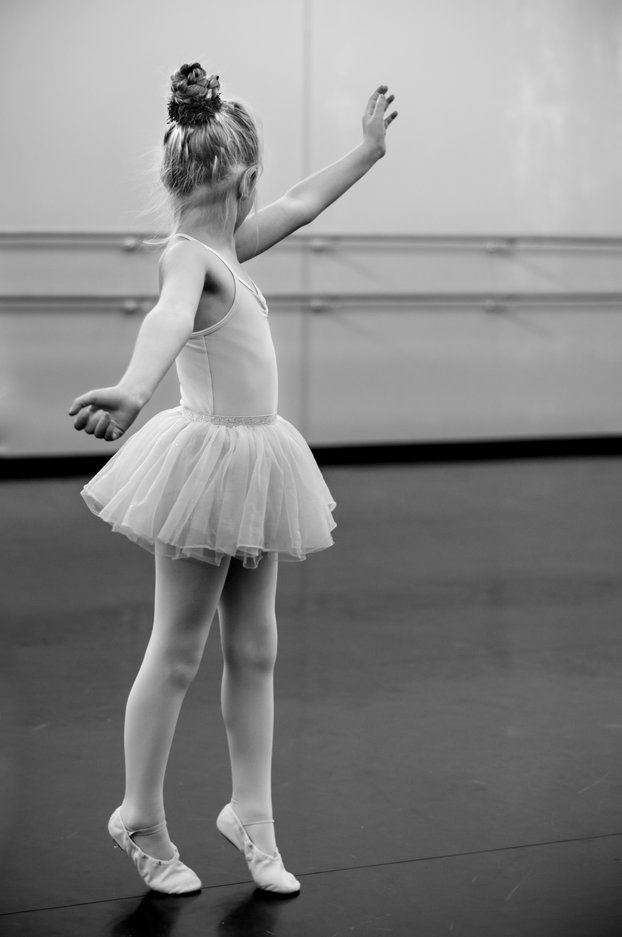 We all have known that person that just seems to be able to excel at whatever physical activity they are involved in. Conversely there are also those among us that seem to struggle at similar tasks. When speaking of the very capable individual we might say or hear statements like: That person has tremendous ability. Or that person is very skilled. Well, which is it then ability or skill? From a motor control and performance perspective let’s dive into this.

Let’s first discuss what ability means and then we’ll move onto skill:

Abilities come in many forms and varieties. Body configuration is one that can’t be overlooked. For example, it is unusual to see smaller offensive linemen in high level football. We also don’t normally see tall, or heavy gymnasts at a high level either. These are very basic examples but you see where I’m going with this.

If we go to a not quite so obvious example, we know that people have a variety of hip angles, alignments, and configurations. An athlete with impingement in the hips which limits some normal movement may not have the same ability to squat, sprint, or kick (think martial arts) as an athlete that doesn’t have impingement in the hips.

While the purpose of this blog is to focus on physical traits, we know that ability extends to emotional and even personality characteristics which give some athletes greater ability to participate in either team sports or individual sports.

Abilities are also known to include things like verbal comprehension, reaction time, spatial relations comprehension, dexterity, psychomotor coordination and others.

Skill – Movements that are dependent on practice and experience for their execution, as opposed to being genetically defined.

Practice is probably the most important variables for gaining motor skill but not in the way that you might think or be used to. To acquire more learning and skill practice has to be about more than time and repetition. You’ve probably had experiences where two different coaches have the same number of practices with teams they’ve never coached before but one team seems to gain much more skill and learns more throughout the season.

In order to learn motor skills, we need to focus on concepts other than repetition. Many times, in practice we encourage flawless performance and encourage those who are learning to “perform as well as they can”. The athlete who is trying to perform as best as they can is discouraged from attempting new motor patterns and possibly making mistakes. Therefore, an emphasis on constantly maximizing performance does not lend itself to effective motor learning. Coaches and athletes alike should incorporate into practice sessions a time where athletes are encouraged to move and achieve goals in different ways. A coach might sacrifice early season performance for real motor learning that will establish greater outcomes as the season(s) progress.

There is also blocked vs random practice to be considered. Blocked practice for example is when an athlete participates in a skill repeatedly over and over (think shooting free throws) vs random practice where the order of the tasks are mixed and variety is added to the practice. Why a blocked practice might produce efficiency at a skill in the short term, a random practice lends itself to more motor learning by giving the athlete more meaningful and distinguishable memories of the targeted tasks.

How do they fit together?

Unlike in the past when we saw children participate in many sports we are now often seeing children pick one or two sports where they attempt to specialize. Commonly, some coaches gather athletes and watch them for a couple of hours or days and then select the athletes they feel will excel. The fallacy in this process is that many young athletes are not selected and not allowed to develop skill to the point that their abilities can shine. This process could take many seasons or many years to occur. 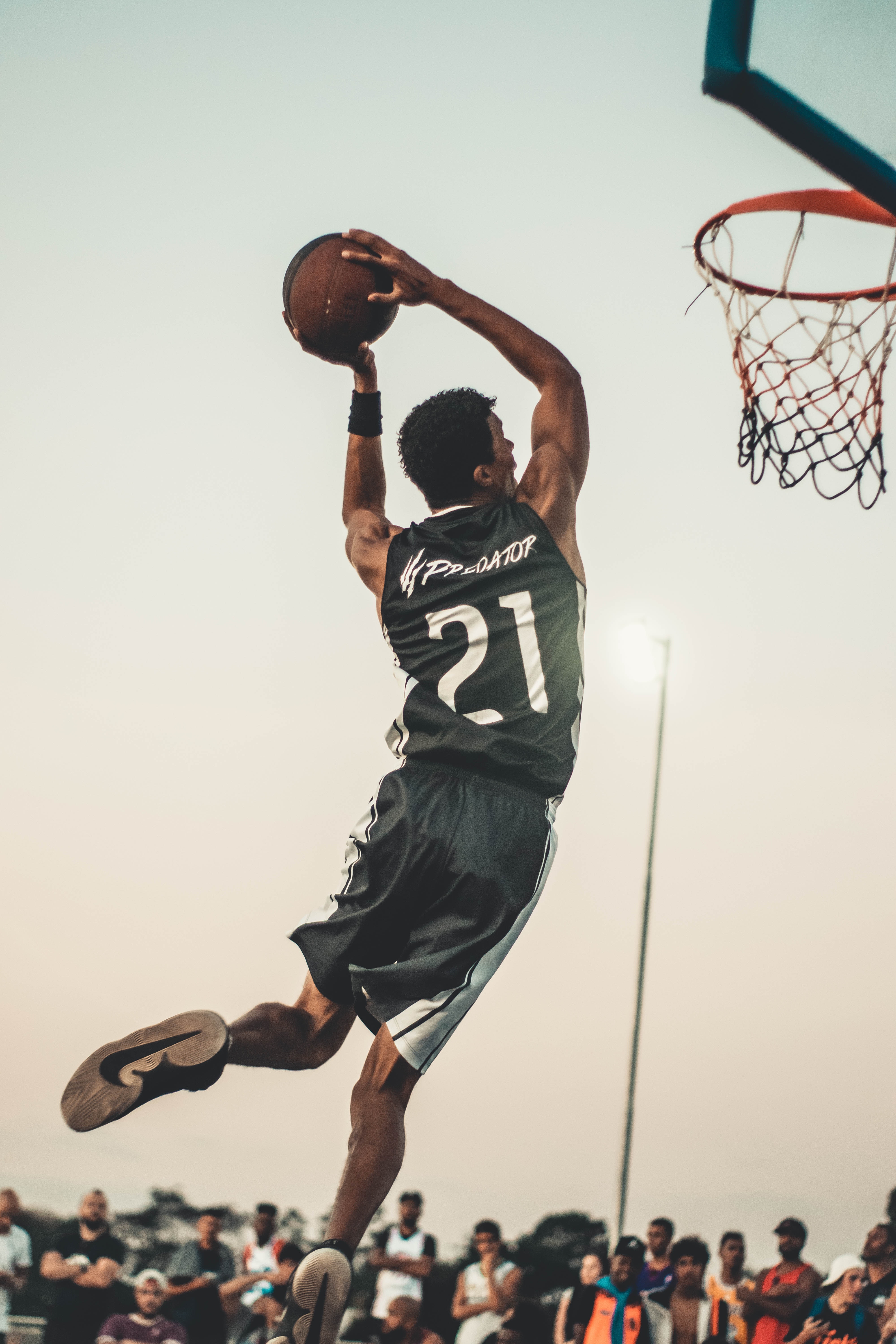 In the beginning stages a certain child might have abilities that are suited for a lower skill level and therefore seem to have the upper hand compared to his peers. It is not unusual however to find other children excel at higher levels of competition later in life as their abilities, combined with their learned skill, produce a higher ceiling than the child with high skill but lower ability.

This motor concept can be better understood by considering someone like Michael Jordan. As most people are aware Michael Jordon was cut and therefore did not make his high school varsity team as a sophomore. However, as his learned skill and ability came together over the years he became arguably the best basketball player of all time.

Motor Learning and Performance by Richard A. Schmidt and Timothy Lee

Motor Control and Learning by Richard A. Schmidt and Timothy Lee